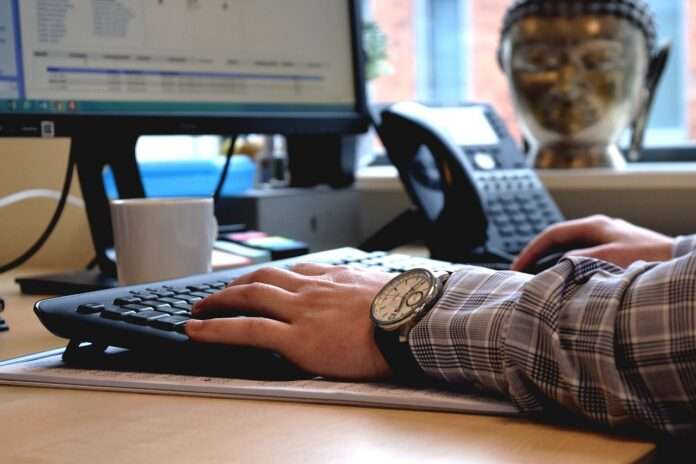 The work of the Resident Assistant includes much more than you imagine. As a result, you get a large number of bonuses, ranging from free accommodation on campus and ending with a large number of certificates and new connections.

To begin with, let’s consider the application process. In the middle or end of January, applications for the Resident Assistant position open. Starting from this day, you can submit your resume and cover letter by bringing it to the Housing Office or sending your resume and letter to the Housing email. A resume should be prepared independently, spending time on it and not using a template. Also, suppose you already have a ready-made resume. In that case, you should adopt it for this position and indicate the skills, skills, and work experience associated with the work of a Resident Assistant. If you have such qualities as successful teamwork, leadership, and the ability to communicate, be sure to include them in your resume, adding examples of how you have implemented these qualities in past jobs. When preparing a cover letter, you should specify why you want to get this position and why you would be a good fit. Then, after reviewing all applications, choose those who pass to the next stage.

The second step is group activities, during which they will evaluate whether you are suitable for this position. The activity lasts for several hours, but the time will fly unnoticed because everything takes place in a friendly and cheerful atmosphere. Every year the options for tasks change, but I’ll tell you about those that came across to me. Arriving at the appointed time to the office, they asked me my name, gave me a sticker with my name, and told me my team number. Then the teams’ participants were invited to the class, where the first task was to guess the word on a sticker glued to your back. This game brought us closer together and allowed us to get to know other students with whom we could potentially be a team in the future.

Further, all participants found their teams, and we have already completed all subsequent tasks with our team. The first task was to develop an event for students with all the details. It was necessary to describe where, at what time, and for whom the event will be organized, what goals it pursues, how much budget will be spent, what, and what resources will be needed. The second task shows your ability to adequately and rationally respond to situations in residence. Our team was provided with a list of problems that needed to be arranged in order of urgency and importance and explained why we decided this way. The final task was the most fun but also meaningful. We were divided into pairs, and we sat with our backs to each other. Then one participant from the couple explained to the partner the situation from life, and the first one had to draw on a piece of paper what his partner was telling. Evaluation of each participant took place throughout each activity, the ability to work in a team, friendliness, leadership qualities, creativity, and the ability to adapt to different situations. However, do not think about it too much during the tasks, just be yourself and enjoy the process! At the end of the second stage, each of us made new connections, found new friends, and then worried about each other; we waited for messages whether we had passed to the next stage or not. After some time, I received an email saying that I was moving to the final step – an interview. Do I need to prepare for this stage, and how? The interview is one of the most important and exciting stages of the recruitment process because this is the first time you are evaluated, communicating only with yourself. Preparing for the interview, I tried to write out on a piece of paper all the questions that I thought I could be asked and how I would answer them. I also prepared clothes for the interview to look professional. The whole team of the housing office was present at the interview, and everyone asked questions. The most significant difficulty was the language barrier since English is not my native language. However, the Housing team treated me with understanding and patience, for which I am very grateful. The interview took a total of 30 minutes. At first, I was apprehensive because I understood that this was the last step, and I wanted to do everything correctly and professionally. However, the atmosphere created by the interviewers allowed me to relax and just be myself.

After about a month, I received a message that I was accepted into the team, and I received the position of Resident Assistant. I was pleased, but at the same time, I understood that I was taking responsibility. In August, the training began, which lasted two weeks, from Monday to Friday from 8 am to 4 pm. The training was fast and fun, team games on the street replaced classes in the classrooms, and in two weeks, we got closer and became a real team ready to work for the benefit of students living in residence. During the training, we would have learned all the details and tasks of the Resident Assistant, learned how to respond professionally to any situations that may occur in residence, and completed mental health courses, drug overdose, and many others. At the end of the training, the Housing team arranged for dinner, at which we were handed a Resident Assistant uniform. From that moment, each of us realized that a new stage in our life would begin very soon!

The first academic week came, and students began to fill in the residence; we got to know each student and helped them get comfortable in residence. Each pair of Resident Assistants lived in the same room and was responsible for students on their floor, organized events for them, arranged meetings at which they learned about the morale of students, as well as resolved conflicts arising between students. The year I worked in this position left only positive and vivid memories. I hope that everyone will have a chance to experience all the advantages of this work.

I wrote this article based on my own experience, which I will remember for the rest of my life! Following the university’s news, the start of applications is coming soon!