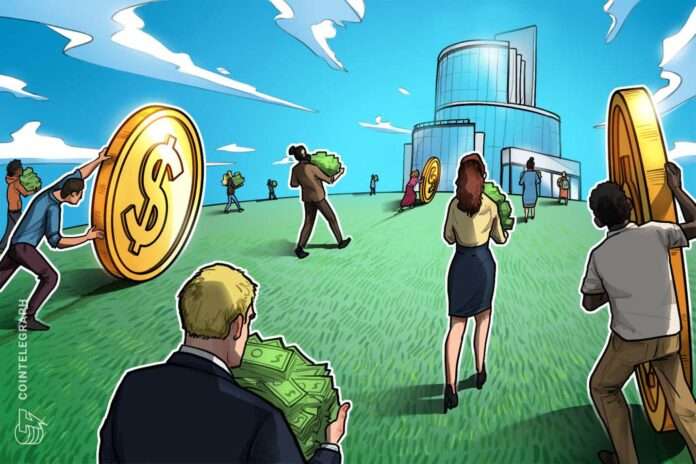 Why do we still go to school, and especially universities?

In today’s world, most people around the globe still fight to attend school and get certifications, and of course, that is something right to do. Still, maybe that was before social media, cryptocurrencies and sports, especially soccer. I asked many people from different cultures about why they are studying? And more than half of them said: “to get a job which paid good money to have better life quality.” So, one primary purpose of studying is money. In the Canadian salaries, if you have a bachelor’s degree and just starting your career, you may get between $45,000 up to $80,000 per year, more or less. When you have a master’s degree, you may stat receive $80,000 to $120,000 per year, while if you have a Ph.D., doctor, or lawyer, then we talk about more than $150,000 a year, all depending on the experience you have. The salaries are good enough to have a life of good quality. While on the other hand, many wealthy people around the world don’t have a high school degree just because they invested a few thousand dollars in cryptocurrencies five or ten years ago. What type of investment is that? A $5000 or $10,000 turned into millions of dollars in a few years. That has never happened in history. From my experience, I know that the real estate investment is one of the best investments in the past, but it never occurred to put $10,000 today to invest and get them back in millions in a few years. Who let those cryptocurrencies happen? Who is behind that? And if that is normal, why do the people who go to school to get a good salary still go to school?

The second group of people, who create videos on YouTube, Tik-Tok, Facebook and other social media platforms have been called “Influencers.” The money they make per video equals the full-year salary of a doctor or lawyer, which is 3 or 4 times the annual salary of a newly graduated employee. First of all, I am against the word influencer, as the definition of this word means: the one or people who impact others, in a good way, to help them in their lives. Looking at the “influencers” and their contents, 99% of them either have no content to mention or have silly content. In both cases, they are empty. My big and significant concern was about their followers. Many millions of people spend their time watching a video with no content, value, or knowledge to add to their lives. Does the problem with the Influencers or their followers in this case? Also, the same question, who did let that happen, that a video with 40 million views, the owner of that video can make $40,000. I do not know what to say here.

The third group of people are professional athletes. Many soccer players receive weekly salaries due to the large amount they receive. Some players receive $60,000 per week! A soccer player can make in 2 weeks what equals the annual salary of a full professor at UNBC. With a one- or two-month wage, they are making what is equal to a yearly salary of a doctor who studies 12 years or even more after high school and all the experience they have. A soccer player sometimes may receive a gift for a specific goal he scored once, and that gift could be equal to 10 years salary of the typical employer. We are way too far behind to have a fair world to live in from a salary standpoint. I asked the same people why they go to school: Do you want your children to go to school if we stay in this unfair system? Almost half of them said no, and some of their quotes were: “I prefer to have an athlete son,” I would like my child to become an influencer, so he makes a lot of money and no education needed,” “I would prefer to teach my child how to invest in cryptocurrencies or something similar to it.” But another group of people said that these are temporary things and there will be an end date at some point. Also, they said, education is always good, not just to make money out of it, but to have a better mindset and understanding of life. Again, as this is my opinion, I do not encourage people to quit the school system. Still, I encourage people to investigate what is happening in this world and not remain silent. The world should have better regulations and keep moderating them.