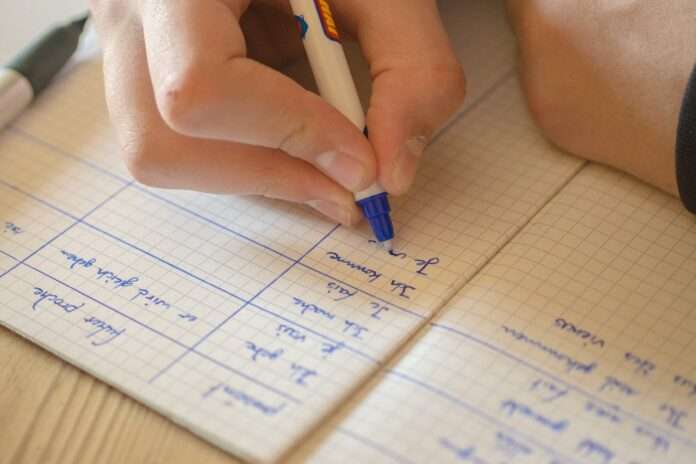 Every year the need to learn foreign languages becomes more and more apparent, thanks to globalization, which engulfs all spheres of our life. If ten years ago discovering a foreign language seemed like a luxury, now this knowledge of a second language is becoming a necessity. Many international students, workers, and tourists come to Canada every year, making Canada an increasingly multinational country. By visiting job search sites, companies prefer knowledge of more than one language, especially if the company is international. Many study second and third languages to compete with other candidates, which gives them an advantage when applying for a job. We also all love to travel, but not every country understands English. All of the above makes it necessary to improve in the study of foreign languages and in the field of communication – an area that solves a lot in our lives. However, learning a foreign language is still torture for many of us. Often we refuse classes, lamenting that we are deprived of abilities. Everyone can master a foreign language — the only question is a clear and effective language learning system.

The most challenging problem for many of us is motivation. After watching a foreign film and being inspired by an actor or singer, we decide that we want to understand the language of this actor. However, motivation usually does not last long, and we give up language learning at the first stages. To avoid this and motivate ourselves to learn a language, it is necessary to understand why we decided to study this particular language to set a goal. To select a plan, you need to know where you want to use the language you have chosen to examine. For someone, the goal is to study at a foreign university, work in a foreign company, communicate with friends from other countries, etc. Your goal should be long-term; otherwise, there is a high probability that there will not be enough motivation to learn the language. Having set a goal for yourself, you need to think about how specifically you will discover a foreign language. Each of us has a different financial situation, and many believe that this is an obstacle when learning foreign languages. In addition to foreign language courses, many videos and programs on the Internet can be an excellent option for learning foreign languages. Now there are a lot of resources on the Internet for learning foreign languages, where everyone can find a course depending on their financial situation. Whichever method of learning a foreign language you choose, in any case, you will have to start with learning the alphabet. Many people decide to skip this step, considering it boring.

However, you will be surprised by how different each language’s alphabet is and how many new sounds you will have to master. Even if some letters remind you of your native language, they will sound completely different. When learning the alphabet of a foreign language, focus on the pronunciation of letters and sounds. As mentioned earlier on the Internet, you can easily find the pronunciation of all sounds of foreign languages from native speakers. If one of your friends and acquaintances speaks the language you are learning, ask them to evaluate how well your pronunciation of letters and sounds is correct. Setting the correct pronunciation from the beginning of language learning will make it easier for you to learn a foreign language. In real life, communicating with a native speaker without knowing the correct pronunciation, at least you risk being misunderstood and, in the worst case, getting into an unpleasant situation due to careless pronunciation. It is straightforward to demonstrate this with such a harmless example as “ship – sheep.”

Starting to get more and more absorbed into the atmosphere of a foreign language, each of us is faced with the problem of recognizing foreign speech. When talking to native speakers, you realize that you do not understand half of the words or do not have time to understand them.

It usually seems that foreigners speak very quickly and unintelligibly, while a similar pace of speech of a compatriot looks completely normal. This is because we do not have time to pronounce what we hear. It is possible to detach internal address from the perceived gaps in understanding. This makes it even more challenging to comprehend what is being listened to since, after a space, it becomes more difficult to follow the content of the speech. Misunderstanding the interlocutor makes us confused and frustrated, increasing the language barrier. This problem is faced by every person who learns a foreign language. Do not get upset, be patient. Find a person who speaks the language you are learning and ask them to talk to you, and don’t be afraid to ask again. Also, try to watch foreign films in the original. If it’s still difficult for you to watch a movie, a great option would be to protect children’s cartoons. There are fewer complex words in comics, and phrases are pronounced better. Get into the habit of thinking in a foreign language. This will help you adapt faster and translate a foreign language when communicating.

We can learn a lot of exciting and beautiful vocabulary and master complex grammar. Still, if we don’t start thinking like native speakers, we will always have a problem with saying something in another language so that it sounds ordinary to foreigners. And this process will take a lot of time. To learn to think in a foreign language, in addition to automatically memorizing individual words, you also need to learn phrasal combinations, idioms, phraseological phrases, and sometimes whole pieces of topics. Then, over time, a picture of the mentality of native speakers of a foreign language will form in your head into a clear image, and you will learn to think and express your thoughts in another language. Try to overcome the language barrier. This can be achieved only by eliminating the shortcomings of speaking, which do not disappear immediately, but as you begin to feel more confident communicating with other people. There is nothing shameful that a person makes mistakes when speaking not in his native language. Try to talk while learning a foreign language as often as possible. By remaining silent, just because you are afraid to say something, you will never learn to speak the language you are learning and overcome this language barrier. Why is it so difficult to learn any foreign language? Because we teach it in isolation from honest communication. The lack of live speech with native speakers significantly reduces the interest in learning the language and substantially slows down the process of its successful development.