My Refugee Trip Before I Became a Student at UNBC 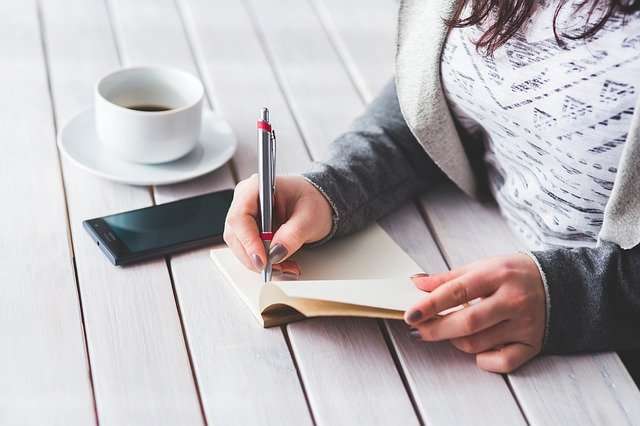 This is part one of my story, and I do not know how many parts it is going to be, but I will keep writing about it until I run out of words.

The revolution started in my home country on March 18, 2011. Groups of people demonstrated peacefully to demand freedom, justice, dignity and equality. But the dictatorial regime there, could not control themselves listening to freedom cheers. From day one of the revolution, they killed two people of the protestors. The day after, people went to bury the two dead people, then the funeral was targeted by the regime again and they killed 8 people. The demonstration maintained a peaceful scale despite their daily exposure to gunfire.

I was 17 years old by that time. I was in the middle of high school grade 12. My life suddenly changed from a quiet, peaceful environment to daily bombings, and I had no options but to finish my schooling. I had to study for six months in atmosphere where a daily bombing, arbitrary arrests, random assassinations, arbitrary army checkpoints, killings, bloody and indescribable sights. Questions were coming to my mind every day, am I going to be the next dead? Will I be arrested today? Am I going to see a lot of blood today? And many other questions.

I started going to school everyday and the feeling of fear was haunting me, but I had to finish my high school and could not let anything interrupt it. I had to use a bus to get me from my village to the main city where my high school was located. The city is 5km away from my village, but we have to use the bus, since very few people can afford to buy vehicles there. Anyway, on those 5km there were 4 army checkpoints we had to stop to be searched everyday in both directions. For no reason, they could arrest you, insult you, or do anything they want. Because of that we had to keep our heads down and avoid any eye contact or any type of interaction with them, or we would be in big trouble. It was the hardest part of my life, that something we used to watch in movies only, to become our real life suddenly.

The regime thought we might feel scared and stop the protests, but day after day we were feeling more strength, and we had to keep protesting, not only for the reasons we started it for, but for the dead innocents, people who had been killed for no reason. The regime was shocked by the insistence of the demonstrators and their determination to continue. Things did not stop on the use of individual weapons only, but also developed into indiscriminate bombing, heavy weapons, and missiles, and all of that was used against unarmed civilians. Sad and fun story, when regime started using heavy weapons, at the beginning of the bombing, they used to use mortar shells, and we used to hear the sound that the mortar shells made when they shot it. It would take 35 seconds to reach a random target, in other words we used to have 35 seconds to hide after we heard the sound. After that, the regime started using advanced missiles, which take 3 seconds from the time of shooting till the time to reach the target. During that time, we literally had no time neither to hide, nor to do anything. The only thing we may be able to do was lying on the ground in those 3 seconds, and if we were lucky then we would survive, and if not, we would get injured or die.

Back to the school topic, I insisted on finishing grade 12 despite everything that was happening around me. I kept going to school, even though we had to evacuate at the school because of the sudden bombing. Time was moving slowly, and every day was like a year for me, and many other people there. A few weeks away from the final exams, I started preparing harder, and the only thing that would interrupt my studying was the bombing. I would just sit and wait, saying to myself if I survived then I will continue studying, and if not then it is what it is. Finals came finally, I was not ready, but I had to do it, seven final exams spread over 14 days. I attended them all, and a few weeks after the final, and received my grade which was 89%. I did not expect that grade, especially since I did not have time to study. I had the worst studying environment, the daily losses of people who were killed, either friends, neighbors or people in other cities.