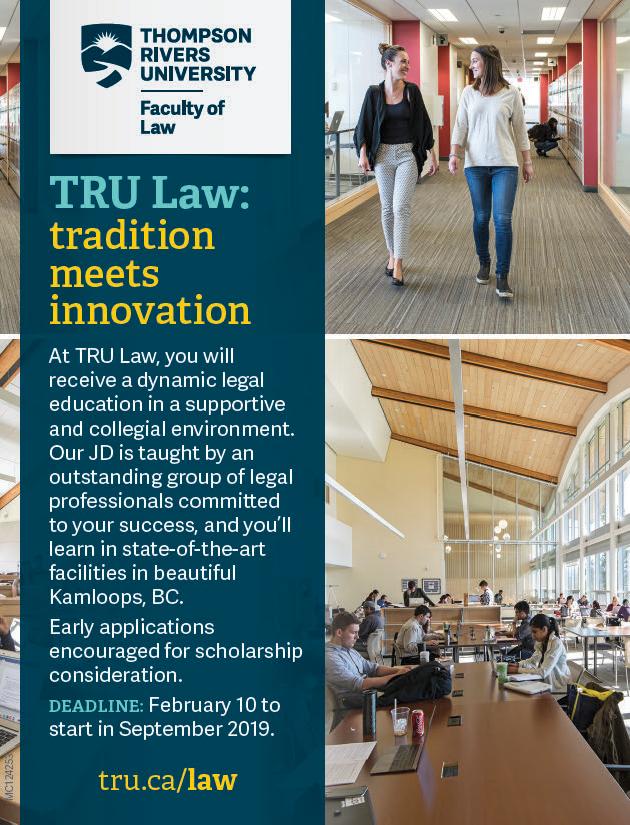 On January 30th, voters in the provincial riding of Nanaimo will vote to elect their new Member of the Legislative Assembly. By-elections are traditionally unimportant events that do not change the balance of power in Victoria, and as such they are often used by voters to send a message to the government of the day. To that end, in the last thirty years the governing party has lost twenty of the last twenty-two by-elections, with Christy Clark of the BC Liberals being the winner of the only two by-elections the government successfully defended.
The Nanaimo by-election is different, because of how closely divided the two voting coalitions in the BC Legislature are. Right now, the governing New Democrats have forty MLAs, and are kept in power by the three BC Green members because of their confidence and supply agreement where the Greens will support the NDP on major government initiatives and prevent the government from being defeated. Currently facing the government are forty-two BC Liberal MLAs.
This closeness makes the Nanaimo by-election more important than ever. If the NDP or Greens are able to win the by-election, the government and its allies will restore a 44-42 voting margin in the Legislature, allowing the government to function smoothly until the next scheduled general election or by-election. However, if the Liberals are able to win the Nanaimo seat, this would create a 43-43 deadlock in the Legislature and could prompt a new election.
Under the rules of the Legislature, the Speaker of the House does not vote on any motion before the Legislature. However, in the event of a tie the Speaker has the obligation to vote in favour of continuing debate on the issue, or in favour of the government position on issues of third reading to pass something into law. A Liberal by-election victory would force the Speaker to surrender their position of impartiality among the political parties and instead vote as a partisan New Democrat or Green Party member. Doing so could corrode the ability of the Speaker to serve as a unifying force and as a non-partisan representative of the Legislature as a whole.
In the event of a Liberal victory, it seems likely that the government would be forced to resign and call early elections in order to end the stalemate between the NDP and Greens and the Liberal Opposition. This would mean that we could be faced with a summer provincial election just months before the scheduled 2019 federal election this October.
Before we start panicking about new elections and more campaigning on the television, it’s important to note the history of Nanaimo politically up until this point. Over the last fifty years, there have only been two elections in which the New Democrats did not win the seat; 2001 when the Liberals won a massive 77-2 majority and won the popular vote by thirty-six percent, and in 1969 when Social Credit won the popular vote by fifteen percent. It can be said then that the Nanaimo seat is usually a safely NDP seat and that they are favoured to win, particularly with the federal Member of Parliament for Nanaimo stepping down to run as the NDP candidate in the by-election.
Public polling at this time indicates that the NDP and Liberals are roughly tied in public support province wide, and that the NDP maintains a significant advantage on Vancouver Island. A Liberal victory is possible, but at this time it does not appear to be a likely outcome. Still, it is important to pay attention to the upcoming by-election as a gauge for how the parties are performing and whether a drop in support for the government will lead to a change in direction by the government.