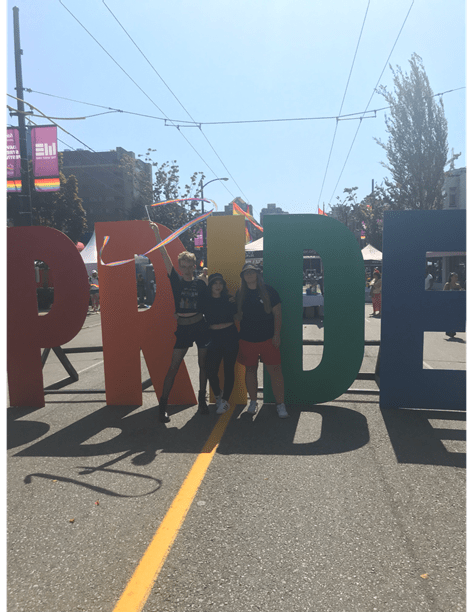 Trudeau‘s Liberal government has attempted to pass a ban similar to Bill C-4 in the past but encountered opposition from Conservative party members. Bob Zimmer, the Member of Parliament for the Prince George-Peace River-Northern Rockies region, voted No on Bill C-6 in October 2020. However, Bill C-4 was successfully passed on December 8th when O’Toole’s Conservative caucus fast-tracked the voting process. Some Conservative MPs have spoken about the Liberal government’s reliance on 2SLGBTQ+ Canadians as political pawns, so the accelerated bill passage and lack of opposition from the Conservative caucus could be O’Toole’s attempt at appealing to the 2SLGBTQ+ demographic.

Bill C-4 in Canada hopefully marks the beginning of international recognition of the damaging effects of conversion therapy on 2SLGBTQ+ individuals.