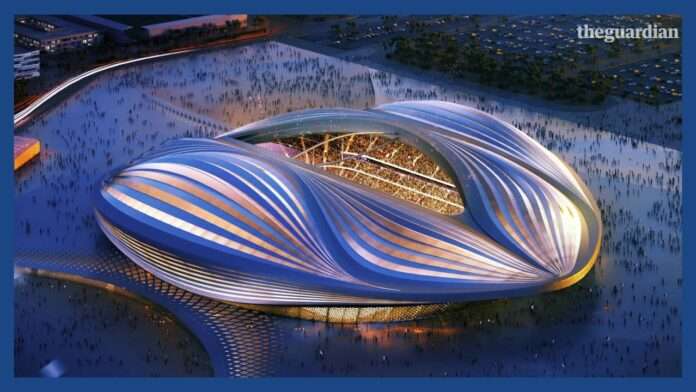 Finally, the world cup qualification is over, and the qualified teams for the world cup become known. The end of March was the final round of matches for the World Cup qualification on all the continents. To begin with, the most important one is North America CONCACAF. Canada made it to the world cup for the second time in their history. The first time was in 1986 in Mexico, and this is the second time in 2022 Qatar. Canada played 14 matches in total, against seven teams and two games against each team. Honduras & USA have identical scores in both partners. In the first match, they tied 1-1 each, and in the second match, the Canadian team won 2-0 against them both. Against El Salvador, in the first game, they won 3-0, and in the second one, Canada won again 2-0. With Mexico, they tied the first match 1-1, and Canada won in the second game 2-1. Canada tied with Jamaica 0-0 in the first match, while they won 4-0 in the second match. Canada won against Panama in the first match 4-1 and lost in the second match 0-1. Lastly, against Costa Rica, Canada won the first game, 1-0 and lost by the same score in the second match. In total, out of 14 games, Canada won 8, tied four and lost 2, which brings the total points to 28 points to be the first team among the CONCACAF qualification teams. While from the same continent, Mexico reserved their spot in the World Cup and the USA. Also, Costa Rica still has a 50% chance, as they still have two matches to be played against New Zealand, and the winner will go to the world cup finals. They were moving to the neighbouring continent, South America. Brazil, Argentina, Uruguay, and Ecuador have reserved their seats in the Qatar world cup. At the same time, Peru still needs to play against the winner of UAE VS Australia, and the winner will go to the Qatar finals. Going to the African continent, where the most challenging games ever were played, the most challenging scenario happened with Algeria and Egypt. Ten teams were fighting for five spots in the world cup. They were divided into; DR Congo VS Morocco, Mali VS Tunisia, Cameroon VS Algeria, Ghana VS Nigeria, and Egypt VS Senegal. Each team should play twice against the opponent, home and guest and decide the aggregate score. DR Congo VS Morocco 1-1 in the first match, then 1-4 in the second round to bring the aggregate to Morocco 5-1, DR Congo. Mali VS Tunisia 0-1 and the second round 0-0, the total was Tunisia 1-0 Mali. In the third competition between Ghana and Nigeria, the first match ended 0-0, and the second match 1-1; the aggregate was Ghana 1-1 for Nigeria. But because of FIFA law, when the aggregate tie, they count each scored goal at the opponent field as two goals, which is Ghana, the winner of this competition. The last two rounds. Algeria VS Cameroon, the first match was 1-0, while the second one, the original time ended 0-1, which brought them to the extra time. In the last minute, Algeria scored the first goal, but Cameroon scored their second goal in the previous 10 seconds. So, for Algeria, from a winner and having a spot in the World Cup to a loser in previous last few seconds of the match and being out of the competition. The last one in Africa, Egypt VS Senegal, where Egypt won the first round 1-0, then lost in the second round with the same score, and the penalties had the final word here where Senegal won 3-1 in the penalty shootout. So, from the African teams, Tunisia, Morocco, Ghana, Senegal, and Cameroon have reserved their spots in the World Cup. In another continent, Europe, UEFA qualifications, in the last few matches to determine the last three European seats, Portugal won against Turkey and North Macedonia and won a spot in the finals. Also, Poland won against Sweden and reserved a spot. Poland did not play against Russia, as Russia was banned from playing in the World Cup qualification after they invaded Ukraine. Lastly, Wales is still waiting for the winner of Scotland and Ukraine to play the final game to determine who will win the last European spot. Scotland and Ukraine game was postponed due to the war in Ukraine. In the last continent, Asia, Iran, South Korea, Saudi Arabia and Japan reserved their seats for the world cup, while Australia and UAE have to play against each other. Then the winner will play against Peru, and the winner will go to the world cup finals.