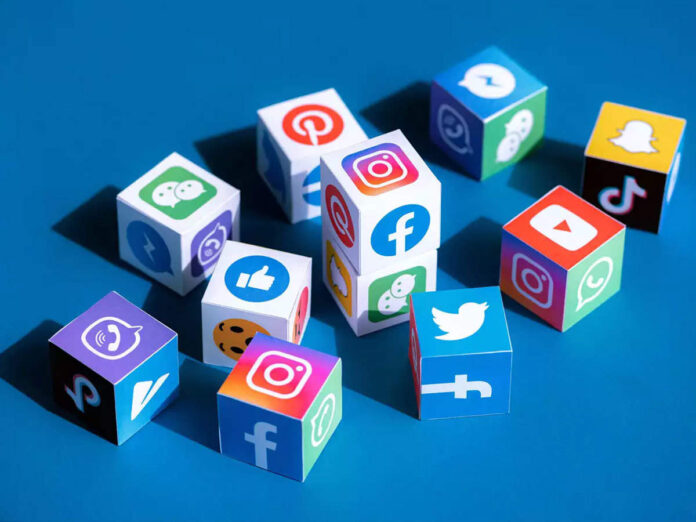 Did you get affected a couple of weeks ago when they suddenly stopped working for an unknown reason?

Facebook, WhatsApp and Instagram returned to work gradually and falteringly after 7 hours. Millions of users of social media and e-commerce platforms worldwide faced disruption on the Internet on Oct 4th, 2021, around 8:45 am Pacific Time.

And the “Down Detector” website – which monitors Internet malfunctions – indicated that the services of the three social networks were interrupted in densely populated areas – including Canada, the USA, European Countries, African and Middle Eastern Countries, almost all worldwide. The same site also referred to reports of a malfunction in the “Tik Tok” application. Facebook users in areas that experienced the outage found a message indicating a failure in the domain name system and that work was being done to resolve it. At the same time, the social media giant’s WhatsApp platform also crashed for many users, and Messenger services stopped. “We understand that some are having trouble accessing our apps and products. We are working to get things back to normal as quickly as possible; we apologize for any inconvenience,” Facebook spokesperson Andy Stone said on Twitter.

As for the official WhatsApp account, they wrote on Twitter, “We understand that some people are having problems using WhatsApp now. We are working to get things back to normal and will send an update here as soon as possible. Thank you for your patience.”

Down Detector reported crashes on Google, Amazon, and Twitter sites. Mobile phone malfunctions have also been reported in the United States.

While the Wall Street Journal quoted sources saying that the outage of Facebook services led to malfunctions in the company’s internal communication and employee work applications, nothing works on the company’s premises but email, a WhatsApp official told NBC.

Financially, Facebook shares fell immediately by 5.3%, and the price per share reached 325 dollars, compared to its worth at the beginning of trading on that day, which was 335 dollars in the early hours of Oct 4th.

Pacific Time Sites and companies specializing in technology and network security monitoring reported billions of losses incurred by global companies and their owners after the failure of the services of Facebook, which stopped working for a few hours, Monday, Oct 4th, and the Instagram applications and WhatsApp.

The American businessman Mark Zuckerberg, the owner of Facebook and other social media platforms, lost $6.1 billion of his fortune during trading that day, Monday, Oct 4th. After the company’s shares fell to $ 122 billion, falling to fifth place in the world’s rich list (from the fourth place), according to Bloomberg Network.

It is unbelievable how people are relying on social media, Google, and Amazon those days. People feel lost without these platforms, so what will happen if we wake up one day and these platforms stop working forever? How will people react? How is their life going to look like after the life of these platforms?

These platforms became an essential part of our lives that people cannot live without. Recent data shows that as of 2019 and 2020, the average daily social media usage of internet users worldwide amounted to 145 minutes per day, up from 142 minutes in the previous year. Currently, the country with the most time spent on social media per day is the Philippines, with online users spending an average of three hours and 53 minutes on social media each day. In comparison, the daily time spent with social media in the U.S. was just two hours and three minutes. This average of use includes people of different ages, but if we talk about the ages between 15-30 years old, the time spent on social media could reach 5-6 hours every day.

Personal thoughts, does the time spent on these platforms worth it? What knowledge or gains are we getting out of it? What are alternatives available today? What could we do if we do not have these platforms anymore? Should we be ready for that day, because I think a temporary issue could lead to permanent problems?

After Facebook back to work, the posts do tell how people cannot live without it. Most of the posts said: Life was great without social media, lovely to have free time, amazing to sit with the family without phones, etc. I said that people could not live without Social Media because they could not wait to post their posts. In other words, they use social media to share their thoughts, express their feelings, and hide behind them to be considered the best friend, and you always should have a best friend in your life.