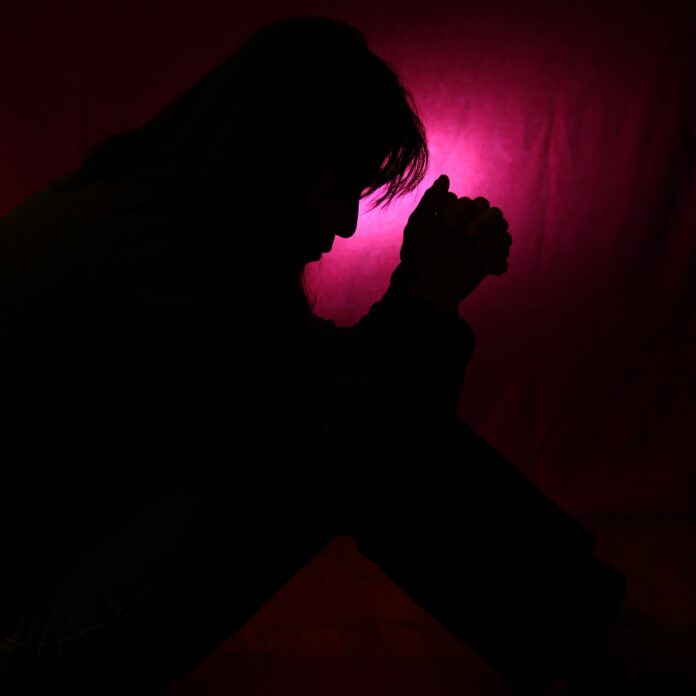 Western University in London Ontario saw approximately 10, 000 students, along with some faculty, staff and community members walk out of class on Friday September 17th. This is following a wake of dozens of reported sexual assaults on students and a death on campus. These incidents resulted in an investigation into the normalization of gender-based and sexual violence on campus.

The university itself is taking action to address student concerns by launching a task force to address sexual and gender-based violence, increasing security patrols on campus, hiring of four “special constables”, providing mandatory training about sexual violence, consent and personal safety for new students in residence and employees, and hiring 100 new “safety ambassadors.”

On a more hopeful note, the documentation process for sexual and gender-based violence across all universities in Canada has been mandated to be updated by 2022. The goal of this process is to eliminate asking unnecessary questions about the individual’s sexual history, stop punishing victims who violate their university’s policies surround drugs or alcohol, and to remove unnecessary stigma surrounding sexual health and reporting of sexual assault. This will hopefully contribute to a safer campus and allow for more honest conversations surrounding student safety on campus in all aspects.

You, dear reader, are probably wondering what these assaults have to do with you and that is a fair question. How could a campus in Ontario have any affect on us all the way over in British Columbia? The answer lies in the general attitudes, beliefs and behaviors of individuals that promote gender-based violence and the normalization of misogyny, patriarchy, sexism, racism, homophobia, and other oppressive beliefs that contribute to gender-based violence. It is the attitudes surrounding consent, sex, sexual health, and violence against women that allowed these assaults to happen in the first place, and the fact that this continues to be a documented issue in society as a whole indicates the issue is more systemic than simply “a few bad apples” who mistreat women. Indeed, Aashna Josh, the Alma Mater Society (AMS) Sexual Support Centre manager at the University of British Columbia (UBC), says this toxic campus culture is not exclusive to Western University, but a problem across most of society.

Personally, this has been echoed in my experiences as a woman at a university and as a woman with friends who have lived and experienced life in residence. All too often when the topic of unwanted sexual attention comes up, the women in my circles come forward with stories of substance use as a means of coercion, disregarding of personal boundaries, entitlement to sex and the female body, and men whose attitudes toward consent and sexual health mirror those of a child being asked to wear a winter coat under their Halloween costume. On many occasions I have heard individuals talk about how discussing sex, consent and boundaries can “ruin the mood” or be unsexy. The worst part of my attestation to a culture of normalized sexual and gender-based violence is the fact that the same kinds of stories can be found across Canada.

It is time now to consider how we as a university have addressed the topics of consent, sexual health, sexual assault and gender-based violence. In the past UNBC has had consent campaigns run by the Women’s Centre that have included consent trivia, badges and pins, educational posters and workshops, and social media campaigns targeted at combatting myths and negative attitudes towards consent. This year unfortunately, there has been no budget given to the Women’s Centre for consent campaigns at a time when it is evident that we need to be speaking up about sex, sexual health, and violence on campus.

It is important to consider that rather than frightening students or pre-emptively labelling institutions as unsafe, education regarding sexual assault is the best form of prevention. The reality is that not talking about violence and sexual assault on campus ignores the lived experiences of many students. In educating students and staff an environment of awareness and education is created that prevents further victimization and violence without ignoring the issue as a whole.