What is Carbon Neutrality? 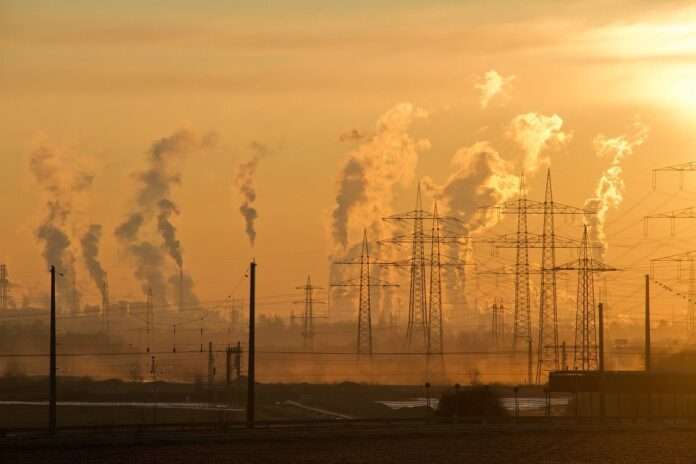 When I looked at the packaging of a product I bought, I noticed a label I had never seen before: Carbon Neutral Company. Part of me wondered if this was a clever marketing trick, but I investigated further.

Both the Canadian federal government and the BC provincial government have committed to carbon neutrality. The Climate Change Accountability Act in BC had prompted the carbon Neutral Government Program, a process to achieve carbon neutrality in all provincial public sector organizations, including school districts and public post-secondary institutions. The legislation enacted by the federal and local governments has promoted the voluntary participation of Canadian businesses in carbon offsetting initiatives, such as the carbon-neutral promise made on my newly-purchased product’s packaging.

But, what is carbon neutrality? How can governments, businesses, organizations, and individuals become carbon neutral? The answer is more simple than we may think; to be carbon-neutral requires a net-zero emission of carbon and other greenhouse gases. Net neutrality can be achieved by minimizing carbon emissions in society and then offsetting the remaining emissions we cannot entirely reduce. Carbon-neutrality does not involve expensive technological mechanisms for chemical conversion; we need a few simple changes in our society focused on reducing and offsetting emissions.

The first part of carbon neutrality is minimizing the existing carbon-emitting infrastructure. Globally, many countries are converting to renewable energy resources, such as wind, solar, and nuclear power. Some corporations have invested in developing a liquid fuel, which would use wind energy to convert hydrogen and carbon dioxide into a combustible liquid fuel suitable for any gas-powered engine. Additionally, industrial and agricultural changes can significantly reduce the emission of greenhouse gases. For example, feeding livestock a specific seaweed-based diet rather than a grass-based diet can cut methane emissions in half. These incredible innovations in carbon reduction are only some of the modern engineering feats tackling climate change.

The next part of carbon neutrality is offsetting. Offsetting refers to the investment in projects that reduce greenhouse gas emissions or remove carbon dioxide from the atmosphere. Essentially, organizations can pay a credit towards carbon reduction equivalent to their unavoidable emissions. There are four broad categories of offsetting projects: renewable energy, methane collection & combustion, energy efficiency, and land management. Renewable energy projects include the construction of wind and solar farms and investment in fuel. Canada currently has hundreds of renewable energy projects in development or operation. Next is the collection and combustion of methane. Methane has a more dangerous warming capacity than carbon dioxide. However, the combustion process converts a methane molecule into one carbon dioxide molecule, reducing its warming potential by 96%. So, by converting methane into carbon dioxide, potential damage to the climate is reduced. The next category of offsetting projects comprises energy efficiency initiatives. Efficiency involves reducing the energy demand required to power our heating/cooling, electric, and industrial infrastructure. Something as easy as changing incandescent lightbulbs to LEDs can reduce the energy consumption of a lighting fixture by 90%. Finally, land management offsetting projects include forest and soil management that innately sequester carbon dioxide. Reforestation, restoring ecosystems or converting land into protected natural spaces results in a natural carbon reserve. The forest plants and microorganisms in the soil convert atmospheric carbon into useable nutrients for other plant and animal life, including the oxygen that we breathe.

Indeed, governments and corporations have committed to carbon neutrality and offsetting, but individuals can also get involved to offset their emissions. By purchasing carbon offsets, private citizens can become personally carbon-neutral. Numerous Canadian companies sell carbon offsetting investments, either as one-time purchases or subscription-based monthly payments. The average prices are roughly CAN$6 to CAN$20 per ton, so you can cancel the emissions of one domestic flight or create an entirely carbon-neutral event without breaking the bank. Offsetting provides an affordable way to directly fund reforestation, gas capture, ecosystem conservancy, food waste reduction, and more here in Canada. As we move towards a more climate-conscious society, I hope that more companies and individuals voluntarily participate in carbon offsetting investments. Carbon neutrality is impossible without carbon offsetting projects, and we might get a new park or natural space to enjoy.