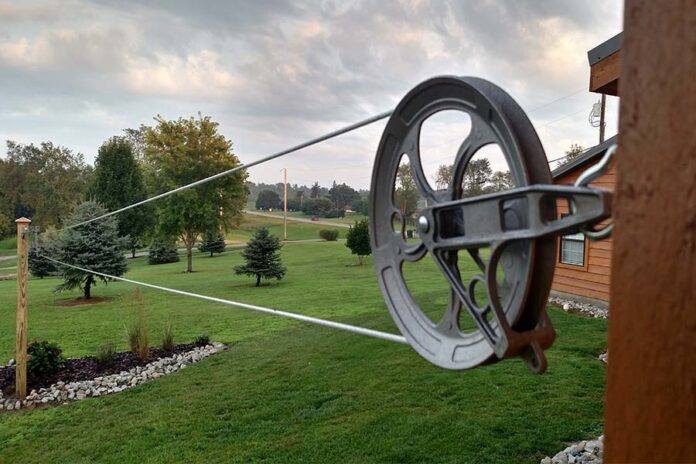 Rape myths are fallacious beliefs surrounding sexual assault that shift the blame from the perpetrator of the assault to the victim. These myths have origins in dated gender roles, acceptance of an atmosphere of violence, and a lack of information in communities regarding healthy relationships, safe sex, and sexual assault. These myths not only shame survivors into silence (which effectively robs them of their chance to get justice); they also hurt the community’s general knowledge of sexual assault, dating violence, and stalking. Rape has nothing to do with attraction, gender, physical location, clothing, gratification, or sexual promiscuity and everything to do with intentional violence and domination; no one asks or deserves to be violated, abused, injured, or humiliated. Everyone deserves to have autonomy over their body and have their wishes respected: to be treated as a human being with thoughts and feelings outside of the context of sex or personal desire.

In order to confront and unpack this myth and many others, the Northern Women’s Centre and many other organizations (and universities) across North America have created an exhibition of clothing that was worn when the survivors were sexually assaulted. The purpose of displaying these outfits and sharing the anonymous stories of sexual assault is to bring the problems closer to home; it is easy to dismiss sexual assault statistics when it does not affect your life, but sexual assault is a pervasive community problem that is being committed at an alarming rate. The clothing of individuals on our campus and in our community who have been assaulted gives individuals the opportunity to humanize survivors and empathize with those who have lived through this experience.

One of the most prevalent and harmful rape myths is that sexual assault has anything to do with the type of clothes being worn by the survivor. It is quite common to hear things like, “you’re asking for it if you go out dressed like that” or “what was she thinking going through that part of town with a skirt that short?”. These sentiments are reflective of a mindset that views women as somehow responsible for fending off potential assailants and acting proactively so as to prevent themselves from being assaulted. In this way, victim-blaming only further shames the victims and allows perpetrators to act without consequence

The problem with these myths in specific is it places all of the shame and blame on the survivor for being a target of something they had no control over instead of blaming the perpetrator who chose to ignore the retraction or lack of initial consent. Saying that “boys will be boys” or dismissing survivors with statements like “they just can’t help themselves” normalizes threats and violence, as well as gives excuses for actions in which there is none. If it truly were a matter of clothing being revealing, then it would be expected that men and women who dress in clothes that are revealing would be the targets but that is not the case. Instead, we see that women (over 80%), particularly indigenous women (57%) and women with disabilities (83%) are disproportionately represented as the victims of sexual assault (sexassault.ca). This is not to say that

Compounding the perpetuation of these myths, sexual assault is one of the least likely crimes to be reported to the police (Statistics on Sexual Assault (cont’d) – Bill C-46: Records Applications Post-Mills, A Caselaw Review, 2015). The General Social Survey (GSS) on Victimization found that 78% of sexual assaults were not reported to the police (Statistics on Sexual Assault). In addition, sexual assault may not be reported right away, or may be reported long after the assault has occurred (Statistics on Sexual Assault). Even if the assault is reported, the actual instances of false reports of rape are below 3% (sexassault.ca). This is discouraging because not reporting only helps to keep perpetrators safe from being caught and held responsible for how they behave.

The undeniable physical proof of sexual assault as told by the victims implies that there are many perpetrators hiding among us, and that the threat in our community of sexual violence is very real. Perhaps the next story you see on that clothesline might be a retelling of the events that transpired during your sister’s tutoring session, or to your best friend in the locker room with a trusted teammate. Maybe your little brother’s basketball jersey is the next outfit you see on the clothesline, or maybe it is your niece’s ballet slippers. The immediacy of this threat might just be what we need to jumpstart the conversation and begin unlearning the toxic messages we have been fed. This is where the cycle breaks.