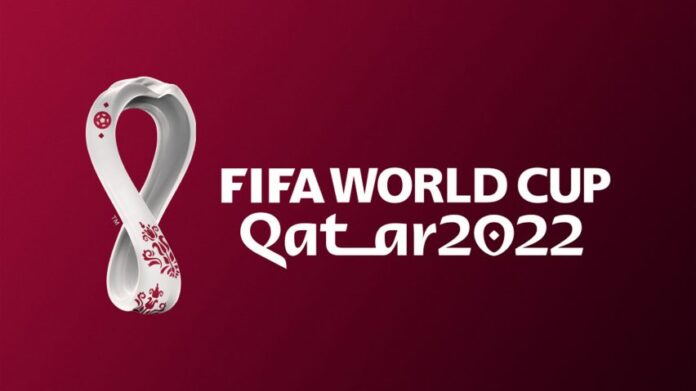 There are mere months before another men’s FIFA World Cup. The 2022 Qatar edition will be the first tournament hosted in the Middle East, the first hosted in an Arabic country, the smallest country in space that has ever hosted a world cup, and the first to be held at the end of the calendar year in November and December, why is that? Because of the weather in Qatar.

So the weather condition pushed the world cup to the winter season because Qatar has a desert climate with year-round sunshine, meaning hot summers and mild winters. Mean monthly temperatures range from 17°C in January to 36°C in July, sometimes reaching highs of 40°C+ during the summer. Rain is infrequent, falling in brief showers mainly in winter.

What are some things you should know about Qatar if you plan to attend the World Cup next year in person?

Bedouins are known for their hospitality and traditionally sharing their food with their guests. This culture is still deep-rooted in Qatari society and permeates all aspects of life in Qatar. Offering Arabic coffee and sweets to guests remains an expression of hospitality. Qatari cuisine is rich and unique, with its dishes influenced over the years by the gastronomical delights of the Indian Subcontinent, Iran, the Levant and North Africa.

Qatar has many beautiful resorts where people can relax and escape the hustle and bustle of everyday life. These include the Sealine Beach Resort, one of the most delicate coastal strips near the capital. Visitors can also spend time at the Al Ghariya Resort on the seafront. There are many walk areas like the Doha Corniche, a waterfront promenade extending several kilometres along with Doha Bay, Qatar’s capital.

Given its geographic location, rich marine life, and crystal-clear waters, Qatar is an ideal destination for water sports lovers who can enjoy fishing trips, rowing boats, water skiing, kitesurfing, paragliding, and scuba diving among shipwrecks or coral reefs. Qatar also has a number of unique islands like Palm Island, the artificial Pearl Island, and the Zekreet peninsula, which boasts picturesque beaches and natural rock formations.

Lovers of archaeology and antiquity can see many historical sites telling the story of Qatar’s distant past, such as the UNESCO world heritage site Al Zubarah and its unique fort. There is also the Museum of Islamic Art, Katara Cultural Village, and Souq Waqif, all among Qatar’s most popular tourist attractions. The country is also home to several ancient forts that were used as military or civilian installations, such as the Doha Fort, Barzan Towers and Umm Salal Fort.

In addition to the spectacular beaches and islands, Qatar also has some beautiful desert and rocky terrain. Visitors can enjoy desert safari trips, ride camels and camp under the stars in a Bedouin tent, or perhaps visit Khor Al Udayd, which features sand dunes in stunning formations and has been dubbed ‘the Inland Sea.’ There is also Al Jassasiya, a magnificent area of rock carvings, where visitors can see examples of prehistoric sculptures.

During the FIFA World Cup 2022, eight stadiums will host the event across five cities in Qatar: Lusall, Al Khor, Al Rayyan, Al Wakrah and Doha. This Men’s World Cup will feature 32 teams before the field expands to 48 teams for the 2026 World Cup. The FIFA men’s World Cup has featured 32 teams for the last six editions since France 1998.

Thirty-one nations will earn the right to play alongside host Qatar through regional qualifying matches. It has been predetermined how many countries will qualify from each region:

The two-playoff series, featuring one nation from each of four different regions, will determine the final two qualifiers for the 2022 World Cup.

When does the World Cup start?

The 2022 FIFA World Cup will kick off on a Monday with four matches in Qatar.

The World Cup final will still be held on a Sunday, as per tradition. The winner will hoist the trophy on Sunday, Dec. 18, 2022.

Which teams have qualified for the World Cup?

Only two teams have officially qualified for the 2022 World Cup in Qatar.

After the host Qatar, four-time World Cup champion Germany was the first nation to book its ticket to the big dance with two qualifying matches to spare.