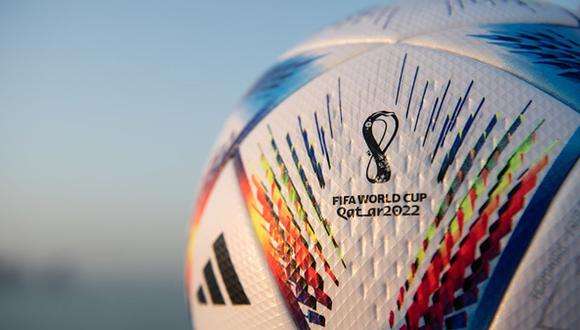 At the very least, with all those people standing against Qatar, as of today, Nov 13. Today, while I am writing this article, FIFA announced that more than 90% of the matches tickets are sold, and that is seven days before the start of the competition. I wish Qatar nothing but the best and success in this event and looking forward to it.