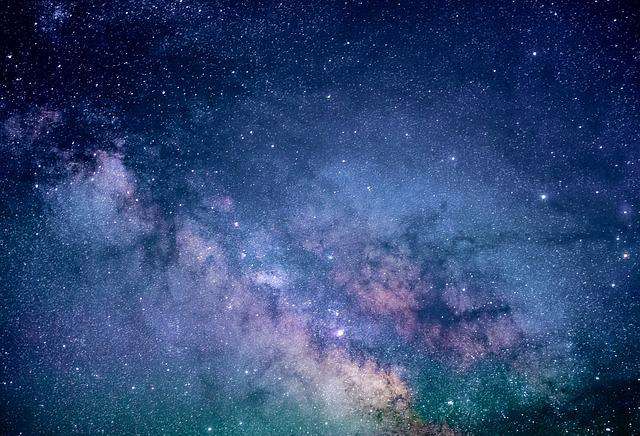 Celestial ecotourism, also known as astrotourism, star tourism, and dark-sky tourism, is a  tourism phenomenon relating to the observation of celestial bodies. These bodies can include  stars, planets, meteorites/comets, and the Moon, as well as celestial events such as sun/moonrise/ set, eclipses, and borealis. David Weaver co-published one of the first articles on ecotourism in  2008, which included the definition of celestial ecotourism as the events and situations in which  individuals can observe and appreciate naturally occurring celestial phenomena. Weaver termed  such phenomena “charismatic megacaela” or charismatic mega-skies, reflective of the alluring  quality of vast, open night skies for ecotourism participants.

Areas with less light pollution are more accessible in the less-urban North, making for fantastic  viewing opportunities for celestial ecotourists.

Keep an eye on the sky in the following month of October to witness certain celestial events you  will not want to miss!

Every year in October, the Earth passes through the ice and space dust left in the wake of  Halley’s Comet. Halley takes around 76 years to orbit the Sun entirely, but the debris left behind  can last until the comet’s next revolution. Thanks to Halley’s leftover space junk, the resident  skywatchers of Earth get to witness a spectacular display of 20 to 30 visible meteors an hour.  This event is known as the Orionids meteor shower – named after the Orion constellation, as the  meteors seem to emerge or radiate from the same area in the sky. We can expect the peak of the  Orionids between October 21st and October 22nd, and they will remain active until early  November. You don’t need any special equipment to view this meteor shower; the ideal tools for  viewing the Orionids are a clear sky and lots of patience.

On October 25th, the total illumination of the Moon from the Sun will reach 0% – a phenomenon  known as the New Moon. The New Moon marks the end of one lunar cycle and the beginning of  the next. As we watch the Moon wax and wane, so too do the processes and cycles of our lives  continue. The New Moon on October 25th will provide excellent viewing conditions for stars,  constellations, and the Orionids meteor shower, as no light from the Moon will illuminate the  night sky.

Constellations offer a unique opportunity to learn about history and astronomy simultaneously.  One constellation I recently learned about is Aquila, the Eagle. The Aquila constellation is  observable from February to December, but it is especially visible overhead in October. To locate  Aquila, look to the southwestern skies between 7 pm and 2 am. The word aquila is Latin for  eagle, evoking the bird that carries Zeus’s thunderbolts in Greek-Roman mythology, known as  the eagle of Zeus or Aetos Dios. The brightest star in the Aquila constellation, Altair, lies 17  lightyears from Earth and shines with 11 times the luminosity of our Sun. The name Altair,  derived from the Arabic phrase for “the flying eagle,” hints back to the mythology of its resident  constellation.