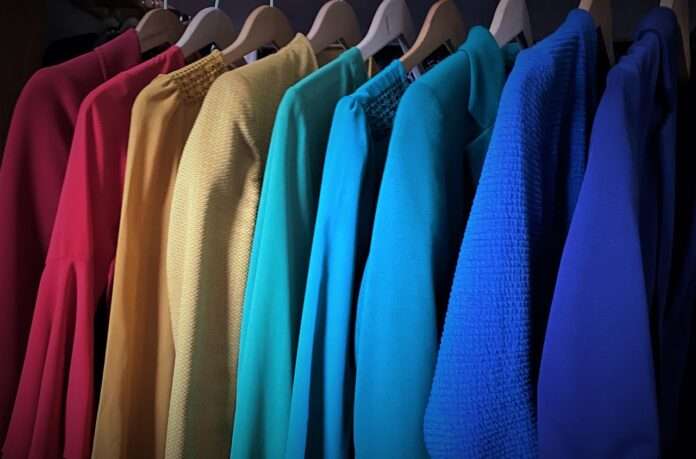 This past year has garnered a concerning rise in hateful rhetoric against the 2SLGBTQ+ community. From social media outrage to armed occupations from protestors, 2SLGBTQ+ people and events have been the target of domestic terrorism. According to the Department of Homeland Security, domestic terrorism threats to minority communities in the United States are increasing, targeting 2SLGBTQ+ people, people of colour, and religious minorities. The DHS warned vulnerable communities of potential sociopolitical developments connected to ideological beliefs leading to personal hostility against minorities. Some extremists have taken inspiration from recent attacks against the 2SLGBTQ+ community, including the shooting at the LGBTQ+ bar in Colorado Springs, Colorado, the bulletin said.

As Canadians, we are victim of the political influence of the United States, and we should not ignore the instances of hateful anti-2SLGBTQ+ rhetoric occurring in our country. The Canadian Anti-Hate Network raised concerns about homophobic and transphobic rhetoric proliferating on social media platforms. According to Hazel Woodrow, Canadian Anti-Hate Network’s education facilitator, ideas from the United States far-right organizing spheres are plunged into Canadian social media. The central discourse denouncing the 2SLGBTQ+ community is the misconception of queer people as groomers. Accusations of grooming children for sexual exploitation and paedophilia have been used against the 2SLGBTQ+ community for decades. The 1961 PSA film “Boys Beware” portrayed homosexuality as a mental illness and homosexual men as paedophiles who groom young boys. Such tropes of grooming, paedophilia and mental illness are the crux of current anti-2SLGBTQ+ rhetoric.

Hateful anti-2SLGBTQ+ rhetoric and threats of violence have indeed occurred in Canada, especially in 2022.

The Vancouver Community Library has hosted several widely attended drag queen story times. The program encourages literacy in a diverse and inclusive environment by having Drag performers read stories to adults and kids. It has now also evolved to become a tool of social activism and self-discovery for young audiences & performers. Soon after sharing the events on social media, however, an opposition group started forming: claiming without proof that the story hours were harmful to children.

In October 2022, a drag queen storytime event at Scout Coffee and Tea in Winnipeg, Manitoba resulted in social media uproar. Protestors sent threatening messages, including obscenities like hoping for the shop to burn down during the event. Police were made aware of the threats and were on-site during the event, which garnered a group of 40 protestors. After learning about the planned protest, community member Alex Krosney organized a welcome committee to make attendees of the drag story hour feel safe. Krosney had a simple message for those protesting: stay home. The sentiment was shared by the people of Winnipeg and a group of nearly 200 counter-protesters joined the welcome committee, donning signs of support for the 2SLGBTQ+ community.

Although these instances of hate are extremely disheartening, they highlight a current trend of a vocal minority of hateful voices. Many support the community, and these allies should speak out against rising hatred. Even though voices of hate are loud, the examples of counter-protesting in support of the 2SLGBTQ+ community show how love can be more powerful. The 2SLGBTQ+ community includes your neighbours, family, friends, and colleagues. Please speak up when you see and hear acts of bigotry. Everyone has a right to belong, and to live free from violence and discrimination.