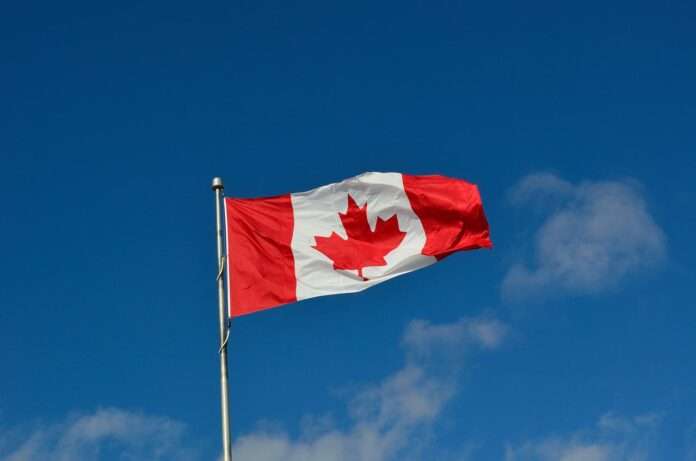 After receiving the phone call about my travel date to Canada, the travel preparation started right away. I shared that good news with my family and friends. I gave notice to my manager at work. Everyone was happy for me. My friends started visiting me more and inviting me to their places for lunches or dinner as a goodbye. The time became tighter, and time to prepare for the travel day. I prepared my luggage on August 22nd, 2017, said goodbye to my family and friends in the refugee camp and left the camp, heading to Queen Alia airport in Amman, the capital of Jordan. My first flight was at 4:00 am; we flew for 5.5 hours toward Heathrow airport in London, UK. There were 7 hours of waiting at that airport. I did not care about the waiting, as that was my first time being on a plane, so I was excited. I spent the waiting time at Heathrow airport walking in the airport, as it was so huge. I couldn’t wait for the waiting time there to end, but finally, the 7 hours ended and time to fly to Vancouver airport. The flight took 10 hours, so long, but I spent the time watching movies, chatting with friends and people on the flight, and sleeping. Finally, the flight landed in Vancouver. I couldn’t believe that moment, that I was finally in one of the safest places in the world, where I could dream and work on making my dreams to be real, where I could have rights like everyone else, where I could be respected, where I can continue my education. We spent that night in Vancouver in one of the airport hotels, then the day after, on August 24th, we flew to Prince George, the final destination of the journey/trip. A group of people who work at the UNBC, and some students sponsored by WUSC the years before, were waiting for me at Prince George airport. They welcomed me, took photos there, and drove to the campus. The first impression was not as expected, as I thought that all of Canada was the same as Vancouver and Toronto, crowded cities, huge buildings, and skyscrapers. I knew before that Canada has huge forests, but I didn’t know that there are small cities between the forests, but that did not affect me much, as I was so happy that I am in Canada right now, regardless of which part of Canada I am in. Later, after spending a couple of years in Canada and visiting big cities, I noticed that I was lucky to be in Prince George. August 24th, my first day officially in Prince George as Permanent Resident status. The first day was mostly sleeping after flying for 24 hours and for my body to adjust, as there is 10 hours difference between British Columbia and Jordan. The day after, I met with the International Student staff to arrange for my studying and declare my major. I had to do an English placement test, and I was asked to do level 50 in the English language for one semester only to be able to start my Academic studying. I took that course from Sep to Dec 2017. In January 2018, I started my academic study and decided to do a Bachelor of Commerce, Marketing & Management Information System major. In the same month, Jan 2018, I was offered a part-time job with an inventory company. I worked for six months for them, and then I found another job in the sport/soccer field. I got a summer student position from Jun to Aug 2018, and then they offered me a permanent full-time job. I kept working for them till Aug 2021, while I was still doing schooling. In Aug 2021, I got another job where I could start my carrier path. I started working for one of the BC provincial ministries in their office in Prince George. That was one of the good turning points in my life. In Aug 2020, I got married to a Syrian girl living in Ontario, and she moved to live with me in Prince George. Also, I welcomed my newborn daughter on January 3rd of this year, 2022. My life changed a lot in the last couple of years, and all the changes were positive in helping me settle my life. The last positive change was a couple of weeks ago, on March 28th, 2022, and here is how that happened. In Step 2020, I was eligible to apply for Canadian Citizenship, as per Canadian law. I applied, and it took 18 months for processing. It is a too long time. Finally, after passing all the citizenship processes, I became Canadian on March 28th, when I did the citizenship oath/affirm. That is the last part of my trip from Syrian citizen to refugee, permanent resident of Canada, and finally to a Canadian citizen. A journey is full of obstacles, but not without success. Lastly, if you are reading this part, please note that this is the fifth and last part of my story. Part one was in the Dec issue, part two in the Jan issue, part three in the Feb issue, part 4 in the Mar issue and this is the fifth and last issue.