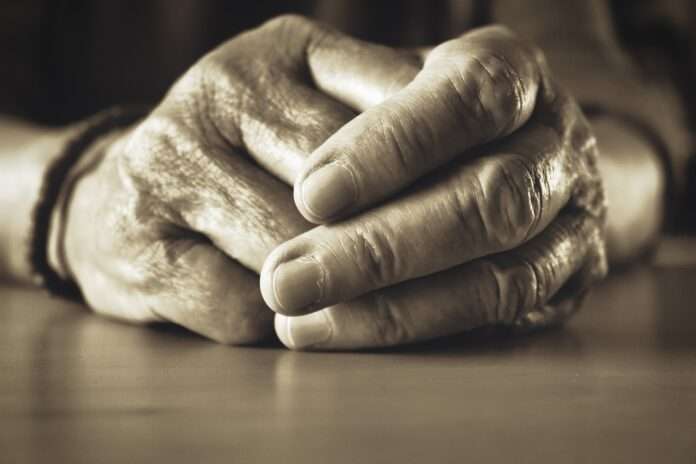 According to Canadianwomen.org INDIGENOUS WOMEN ARE KILLED AT 7 TIMES THE RATE OF NON-INDIGENOUS WOMEN. According to research, including reports from the Native Women’s Association of Canada and Amnesty International, violence against Indigenous women and girls is common, occurring both in the home and on the streets of Canadian cities especially in Winnipeg (the Canada’s biggest Indigenous population), and perpetrators include both Indigenous and non-Indigenous men.

These shocking findings are consistent with prior estimates from sources such as Statistics Canada, which have long pointed to a substantially disproportionate amount of violence against women and girls of First Nations, Inuit, and Métis descent. The latest data also highlight what Indigenous women and advocacy groups have been saying for a long time: that this violence deserves a specific and coordinated response from police and all levels of society.

Unfortunately, in the hands of some government officials and media commentators, the new RCMP statistics have become not a source of clarity and a resource for action, but an excuse to misrepresent the reality of Indigenous women’s lives and an excuse to do nothing.

According to community-based studies, levels of violence against Aboriginal women are considerably higher than those reported by government surveys. Government statistics have various limitations:

There is a Serial Killer of Indigenous Women in Winnipeg

Over the last week, a serial killer of Indigenous women was arrested in Winnipeg. As of yesterday, the Winnipeg Police are not going to search for the remains of these women despite knowing the general area they are in. Why? Because they aren’t white. Winnipeg Centre MP Leah Gazan and MP Niki Ashton from the NDP have called an emergency ommons debate for more federal resources to protect Indigenous women, ~ girls and two-spirit folk.

“While the government stalls in providing resources, Indigenous women and girls and two-spirit continue to be murdered.” said MP, LEAH GAZAN

When a white woman goes missing she gets wall-to-wall media coverage.

We can’t recall the last time we saw news coverage of an Indigenous woman going missing (let’s put it under shit we should worry about but don’t even get to hear about due to the colonial news cycle). Many of our Indigenous friends refer to this as cative fatigue.  Now compare this to the murders of Sarah Everard and Gabby Petito, who weren’t even Canadian (they’re making a movie about Gabby Petito! ), but which were all over the news for days. Google “missing white woman syndrome” to find out more.

The great colonial urge to do nothing

If white women were similarly harmed by killings and forced disappearances over a long period of time, everyone would know about it, and the government would be all over it. Canadians need to step up, amplify the voices of Indigenous people on this issue, and demand justice and accountability. If we don’t, we are contributing to the problem by staying quiet. Reminder that since the National Inquiry came out more than five years ago, not much has changed or been done.

No one does performative social justice quite like Canada.

We must hold our governments accountable and ensure that they do not break their promises to Indigenous women, girls, and Two-Spirit people. The federal government is a product of colonialism, so honouring and helping our Indigenous people is an important part of reconciliation.

This might be hard to read, but if we don’t do better as a country when it comes to the Indigenous people of this land, we’re no better than the original colonizers.

6 out of 10 cases of violent crime against Indigenous people are estimated to go unreported.

The National Inquiry into Missing and Murdered Indigenous Women and Girls (MMIWG) highlights the extent to which “colonial violence, racism, sexism, homophobia, and transphobia, has become embedded in everyday life.”

Indigenous peoples have been systemically targeted and disenfranchised from their resources since first contact with colonists, pushed off their lands and onto reserves, and subjected to continuous genocide.

Also, the Colonizers forced Indigenous women to follow European gender roles, which was different from many Indigenous societies, which were led by the women. The Indian Act formalised this violence into law.

8 Calls for Justice for Individuals

“Each person has a role to play in order to combat violence against Indigenous women, girls and 2SLGBTQQIA people (2SLGBTQQIA people are Two-spirit, lesbian, gay, bisexual, trans, queer, questioning, intersex and asexual. The plus sign acknowledges the many sexual and gender minority people who don’t see themselves in the umbrella acronym and prefer other identity terms such as pansexual, gender-free, or intersex ). Beyond those calls aimed at governments or at specific industries or service providers, we encourage every Canadian to consider how they can give life to these Calls for Justice.” – National Inquiry into MMIWG’s Final Report

We must work together to end Gender-Based Violence (GBV) by implementing the Calls for Justice of the National Inquiry into Missing and Murdered Indigenous Women and Girls (MMIWG). Together, we must StopThe Violence. HERE IS HOW:

4.Dig deeper into the subject and seek additional resources on MMIG to become a stronger ally.