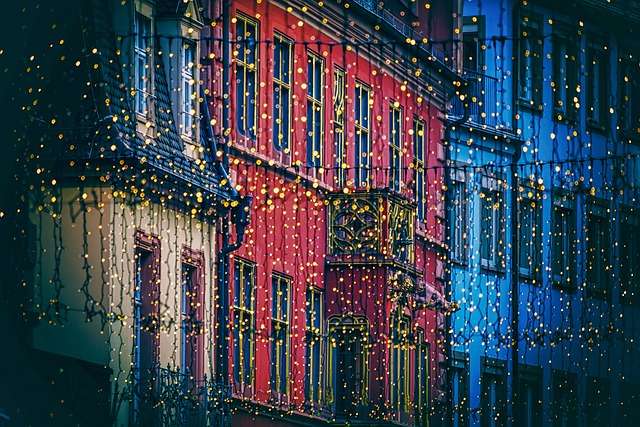 In contemporary Western society, the date of December 25th corresponds with the Christian holiday of Christmas. On December 25th, Christians celebrate the birth of Jesus Christ; however, several customs associated with Christmas evolved from pagan traditions celebrating the winter solstice.

In early Christianity, Easter (the return of Christ) was the central Christian holiday. However, as Christianity began to spread across pagan Europe, the Christian church needed to suppress the influence of pagan holidays. Pope Julius the First selected December 25th to mark the birth of Jesus, despite evidence of his birth in the spring. Historians theorize that the church chose this date to adopt and absorb the traditions of the pagan Saturnalia festival. Early Romans marked the winter solstice with a feast called Saturnalia in honour of Saturn, the god of agriculture. Celebrating Christmas at the traditional time of pagan winter solstice festivals encouraged pagan people to adopt the practices of Christmas; by the Middle Ages, Christianity mostly replaced pagan religions.

Although we might think Christmas traditions like gift-giving and decking-the-halls are exclusively for spreading Christmas cheer, many of our holiday practices were aspects of pagan holidays adapted into early Christmas celebrations.

The practices of gift-giving and Christmas trees can be traced back to Rome’s celebration of Saturnalia. To the Romans, the winter solstice festival symbolized the return of the sun and the upcoming bounty from agricultural growth. To honour these associations, the Romans decorated with symbols of abundance and conducted large feasts complete with drinking and gift-giving. The Romans exchanged small gifts for good luck; they gave presents to others in the hope of bringing in a bountiful harvest the following year. Also in hopes of bringing abundance, Romans decorated with evergreen boughs to remind them of the green plants that would soon grow again. Red apples became the prime ornament to hang on evergreen boughs, starting the iconic imagery of red baubles on an evergreen tree. Early Germanic tribes practised a similar tree decorating tradition to honour the god Odin throughout winter solstice. Christians adopted tree decorating with ornaments, candles, and fruits, resulting in the grand convention of a decorated Christmas tree.

Kissing under the mistletoe is a crucial component of any festive romance. The traditional users of mistletoe, however, were the Druids (a Celtic sect of paganism). The Druids revered trees, and they believed the mistletoe was an all-powerful healing item from the oak tree. People started to hang mistletoe above their doorways as a symbol of peace, later considered “a powerful symbol of paganism” banned by English churches. Another sacred plant, holly, was used by the Romans to symbolize Saturnalia. During the Saturnalia festival, Romans made holly wreaths as decorations and gifts. While Christianity was still being persecuted in Rome, Christians started hanging holly wreaths to recognize other Christians. As Christian doctrine eventually replaced paganism, holly became a symbol of Christmas instead of Saturnalia.

Several other Christmas traditions also have roots in paganism, including carolling, stockings, Father Christmas/Santa, the Yule log, and sharing meals with loved ones. Human civilization inherently recycles, and we tend to borrow from other cultures throughout time and place. We must recognize where these traditions originate, remaining critical of sources claiming winter festivities as exclusively Christian.

Exciting Adventures in Different Countries around the World