When in Rome do as the Romans Do! 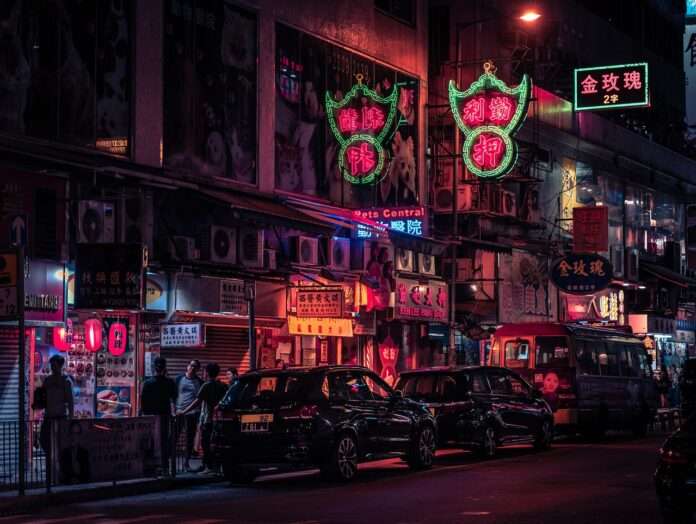 After the pandemic and the inability to travel the world, people became savvier to learn and travel even more than before. Now, as most countries are open for international tourists and many restrictions are lifted, global travel is on the rise once again. If you are reading this article, you are likely not travelling within the next couple of months, but it doesn’t mean that you cannot learn a little more about different cultures. Let’s explore customs and traditions of China, South Africa, and Hungry so whenever you travel there you can follow local customs and show due respects!

Greeting customs are highly similar in these three cultures. It is common to greet the oldest person first to show respect. Also, exchanging business cards is common practice, except in South Africa. Also, it is a good practice to refer to new acquaintances by their professional or academic titles as a sign of respect. However, in South Africa after initial introductions, first names are acceptable.

Gift giving is a cultural aspect that is important to know when learning about different countries and their customs, as the same object can be seen as a fantastic gift or a sign of bad luck depending on whom it is gifted. In general, high-quality chocolate seems to be the safest option for gifts across all cultures. In South Africa and Hungary, flowers are also a common gift form. However, it is not as simple as you might think, as the type and number of flowers in a bouquet can carry different meanings behind it. For example, in Hungary, flowers need to be given in odd numbers, except for the number thirteen, lilies, chrysanthemums, and red roses. In China, flowers, especially white or yellow ones, should be avoided as they are associated with funerals and bad luck.

Food and dining etiquette are other meaningful representations of culture and local lifestyle. As you probably know, staple products in China are rice, noodles, vegetables, eggs, and fish. However, you might not know that you shouldn’t leave your hands under the table, tap your feet, and stick chopsticks in your rice. Meanwhile, in Hungary, staple foods are goulash (a warm beef soup made with peppers and potatoes), chicken paprikash (chicken in a cream sauce with paprika), and meat pancakes (not something you would typically eat for breakfast, but still very delicacies). Table manners in Hungary closely resemble the ones in Canada. Finally, staple foods of South Africa are potjiekos (a stew made of fresh vegetables and meat prepared on fire), tap (corn maize porridge – a side dish), and biryani (made of rice and beef with the addition of Indian spices). Accepting food with two hands is a good gesture, while making gestures with the left hand might be considered impolite in some cases.

Local sights are often a source of national pride for people and a great way to share their culture with tourists. All three countries have some breathtaking locations that every tourist must see. Even if you do not think you will get a chance to visit these countries, spend five minutes a day reading about these attraction locations as they carry lots of historical meaning. In South Africa, specifically in Cape Town, the must-sees are the iconic Maclear’s Beacon, also known as Table Mountain National Park and historical places such as Robben Island Museum (a political prison in the past) and District Six Museum. If you get a chance to visit Hungary, you will most definitely need to visit Fisherman’s Baston (arguably the most well-known monument in the country), St. Stephen’s Basilica (the sixth largest church in Hungary), and the Szechenyi thermal bath (one of the largest thermal baths centers in Europe). In China, some must-sees are the Great Wall of China (doesn’t require any explanation), the Forbidden City (a palace that used to be a political and ritual center), and Tiananmen Square.

Work and professional practices are also great representations of local culture. Third-party introductions are an essential part of getting a job because of relationship-driven business practices. If possible, ensure the third party can be a good reference, as it will help you build relationships with potential employers. Trust is a huge factor in these countries, requiring time and patience. Unlike in North America, during the first meetings with new business partners or employers, it is usual to have casual conversations to get to know each other neither in China, South Africa, or Hungary. Punctuality is something that is also strongly valued in each culture. Therefore, being slightly early for your meeting would be a good idea. If you will have a work meeting in China, make sure to check your email, as sending an agenda for a meeting ahead of time is a common practice adapted to help guide the conversation.

Now you know a little more about China, South Africa, and Hungary. If you decide to travel to any of these three countries you will have at least some idea of how to act, where to go, and what to expect!